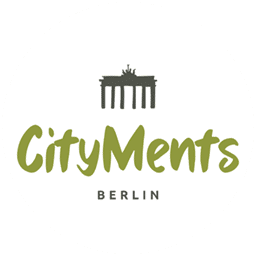 “Before God all people are really Berliners” (Theodor Fontane)

The surroundings of your Berlin CityMent are varied and diversified. Here you can see young families with houses and gardens, as well as modern residential areas for students and singles, with inviting shops on the ground floor. Public transport can be reached by foot in a few minutes: 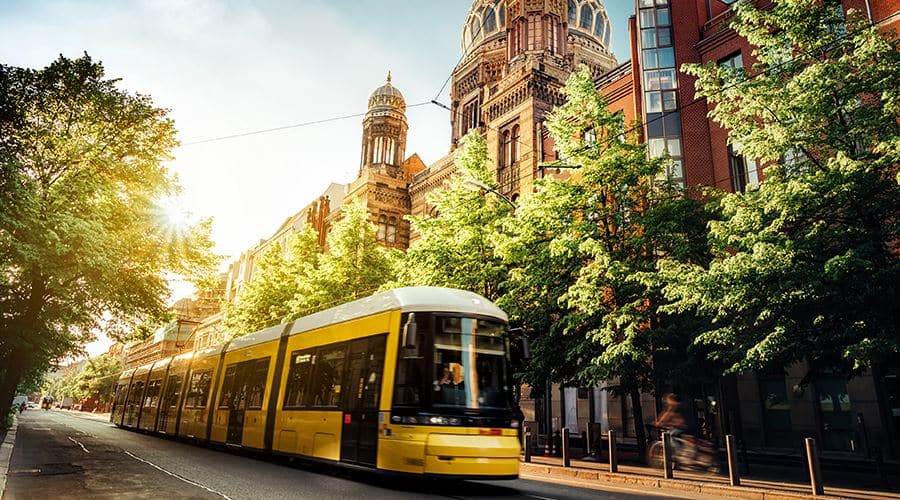 To get to Berlin Central Station, you need approx. 30 minutes by public transport, to Berlin airport it takes 45 minutes Good news for those travelling by car: The A 114 – connecting road to Berliner Ring – and the A 10 as well as the B 96a and B 109 can all be reached quickly.

Numerous possibilities to shop, such as Kaufland or Rossmann are situated in the direct vicinity of your CityMent – long distances are thus a foreign concept. South-east of your new place of living, there is a generous park surrounding Lake Weissensee. Here you can take a relaxing walk, borrow a boat and discover the lake or refresh yourself in the open-air swimming pool complex.

Berlin is regarded as the city of contrasts: Here not only art, culture, fashion and music are at home, but also international companies, universities and research institutes. In total, Berlin – with its 3.5 million inhabitants – is the most populated city in Germany. Nevertheless, hidden next to the well-known rivers Spree and Havel, there are numerous lakes and woods that are used by Berlin’s inhabitants as local recreation areas.

Berlin-Pankow is one of twelve city districts and came into being in 2001, consisting of the former districts Pankow, Prenzlauer Berg and Weissensee. This young part of the city is home to 390,000 people and, due to its numerous local amenities and the excellent connection to the city centre, is considered to be one of the most popular residential areas in Berlin. Pankow also has great potential for development: since 2004 an above-average increase in companies has taken place.

Built in 2017, in your new Berlin CityMent in the Tino-Schwierzina-Straße 30, a total of 185 light and fully furnished micro apartments await you, divided up into four modern residential buildings with generous outdoor spaces. House 1 has four storeys, Houses 2 to 4 each have 3 floors. he individual living units only differ from one another by the direction they face and the floor they are on.

Each micro-apartment has around 20 square meters and contains a wardrobe with a mirror, a bed (120 cm), a set of shelves, a roll container, desk, table with chairs, pinboard, bathroom and its own pantry kitchen with a high-quality 2 hotplate-ceramic glass hob, refrigerator and microwave. The bathroom is equipped with exclusive fittings from Villeroy & Boch.
The existing furnishings enable uncomplicated and quick moving in and high living comfort after moving in.
All residential units are accessible barrier-free. Ten of the apartments have been equipped for the disabled.

The generous communal space consists of approx. 232 square meters. Here you can get to know the neighbours better and invited your friends, family and colleagues to your Berlin CityMent. In House 1 there are the central facilities such as the entrance area, the concierge, a lounge with TV, one of a total of three furnished verandas, a table tennis and table football room, as well as a washing and drying room (charged per use). In each one of the houses, you will find additional learning rooms with WLAN access that you can use free of charge. Outside there are 204 roofed and lockable bicycle spaces. On the green free spaces there are two further verandas and a place to grill for warm summer evenings.

Contact us and secure your place in the CityMent Berlin!

With the practical “all-in-rent”, that includes all operational, utility and consumption costs such as Internet, electricity, heating and water there are no hidden monthly costs to surprise you. 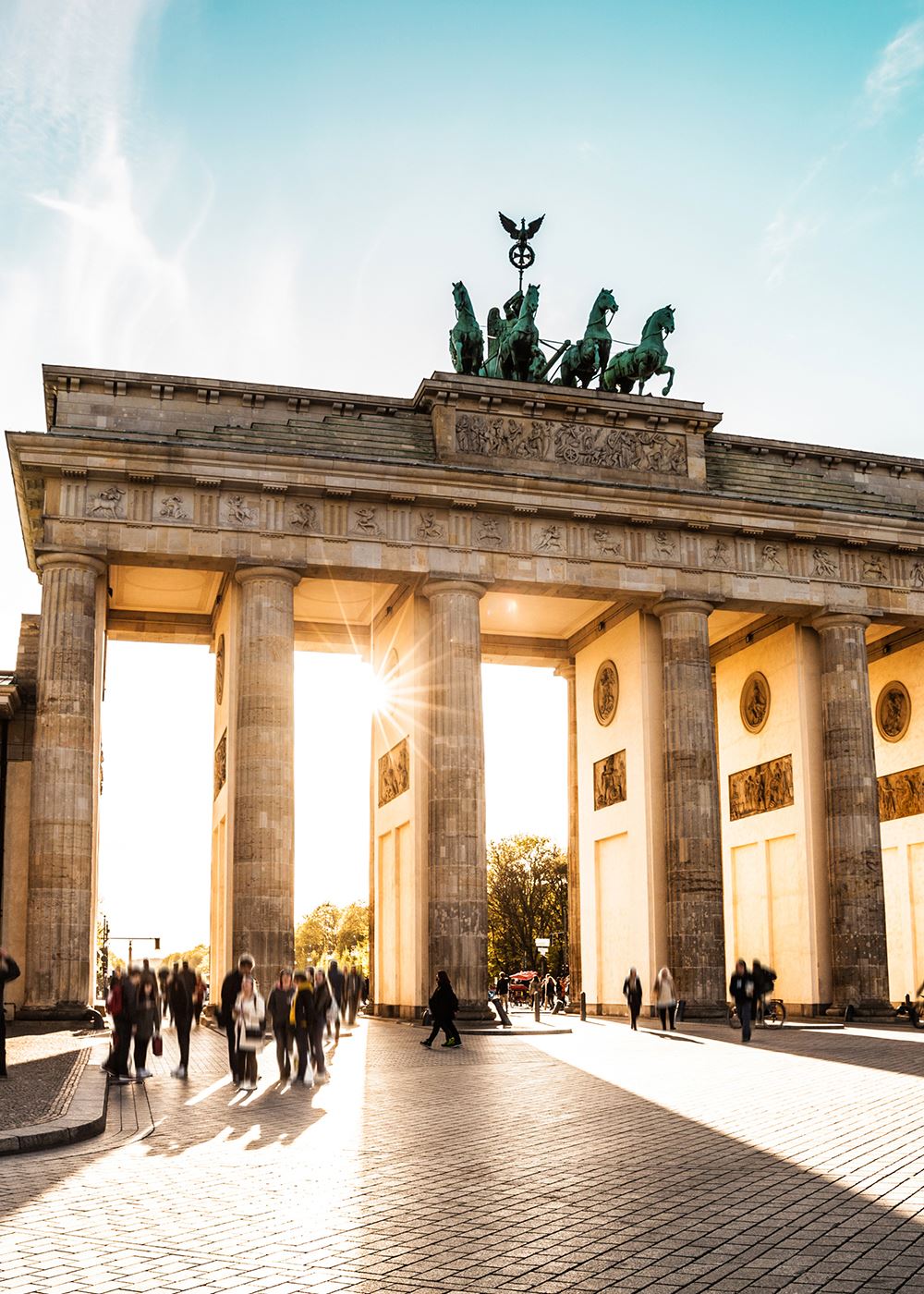