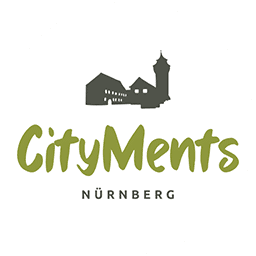 “Nuremberg must count as one of the magic cities, just like Prague and Venice, but in another sense.” (Ernst Jünger)

CityMent Nuremberg – A city on the fast track

Your CityMent Nuremberg has an excellent connection to public transport. The station Schweinau, as well as the underground stations Schweinau and Hohe Marter are situated in the direct vicinity and bring you comfortably to Nuremberg Central Station and to the university institutions like FAU and Nuremberg Tech. Within 14 minutes with the car, you are in the city centre with numerous possibilities to shop. 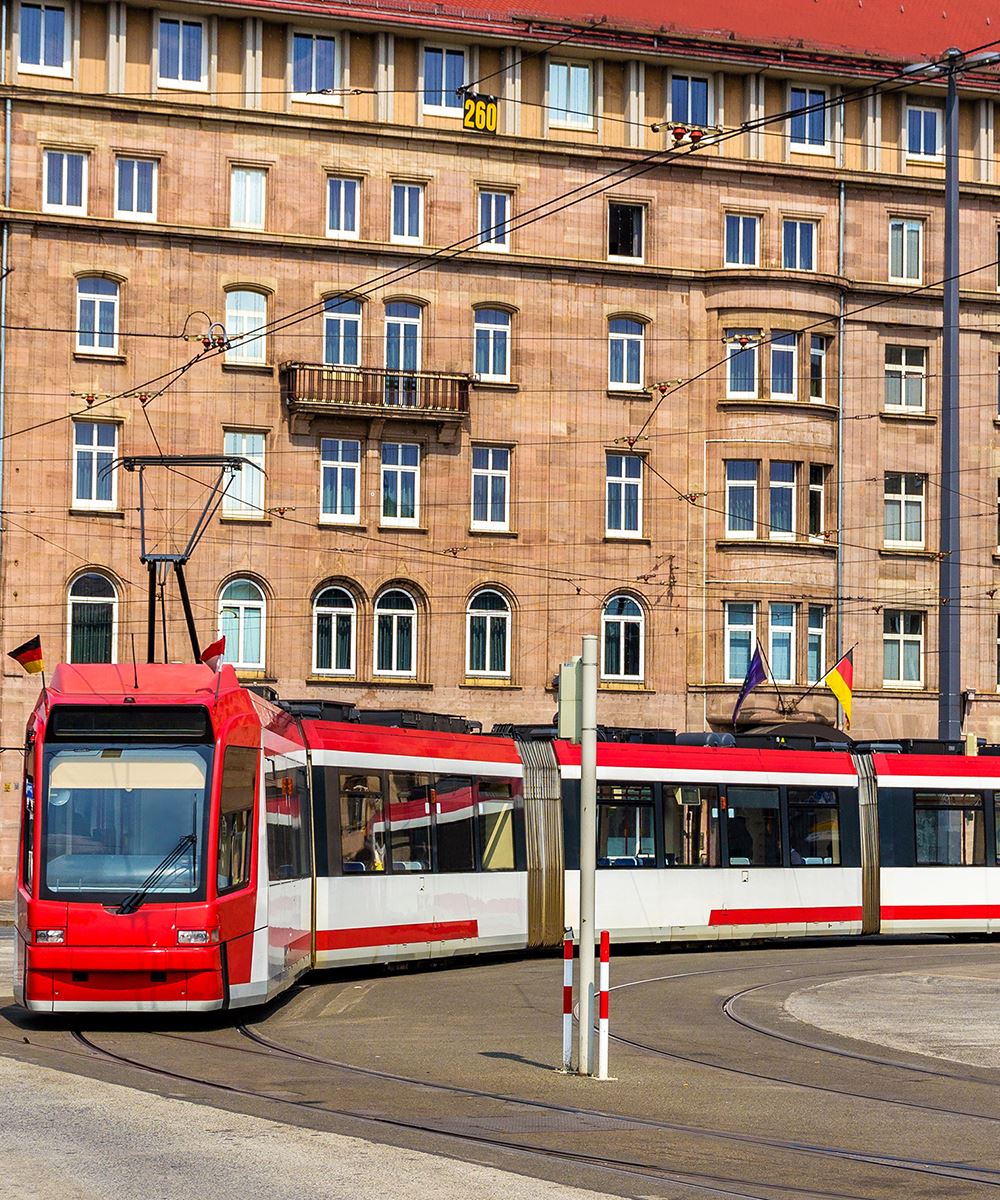 Your local shops and supermarkets for daily needs:

Nuremberg is one of the largest metropolitan hubs in Germany and a pioneer in the development of High-Tech industries. More than 500,000 inhabitants live in Bavaria’s second largest city. The number of people will continue to grow in coming years, since in addition to international companies, such as Siemens, DTEV, MAN or Bosch, twelve higher education institutions are located in Nuremberg. At the Friedrich-Alexander-University of Erlangen-Nuremberg (FAU) the number of students has risen by 50% in the past years. Currently 40,000 students are registered. Due to comprehensive long-distance rail services, the city has great significance for the infrastructure of Northern Bavaria. In addition to that, Nuremberg also has an inland port on the Main-Danube-Canal and its own airport.

The district of Schweinau is situated south-west of the historic city centre and is home to 7,000 inhabitants. A varied selection of supermarkets, pharmacists, bakers and restaurants create a lively daily supply infrastructure for young and old.

The inner courtyard also offers the possibility to make new contacts with your neighbours by way of a table tennis tournament. Every tenant has an own lockable storage space on the respective storey. Distributed over two storeys, you will also find three laundry rooms, which can be used by you and the other tenants for washing and drying (charged per use). In order to make the connection between the individual storeys easier, three of the four objects are equipped with a lift. For drivers of cars, there are a total of 75 parking spaces on a park deck and in the underground garage, as well as 29 outside parking spaces. In addition to this, 173 bicycle parking spaces await your use.

As a tenant you can choose your electricity and Internet provider yourself in your CityMent Nuremberg. The rents are not all-in rent. Operational, utility and consumption costs are distributed across all users by way of an annual service cost statement. 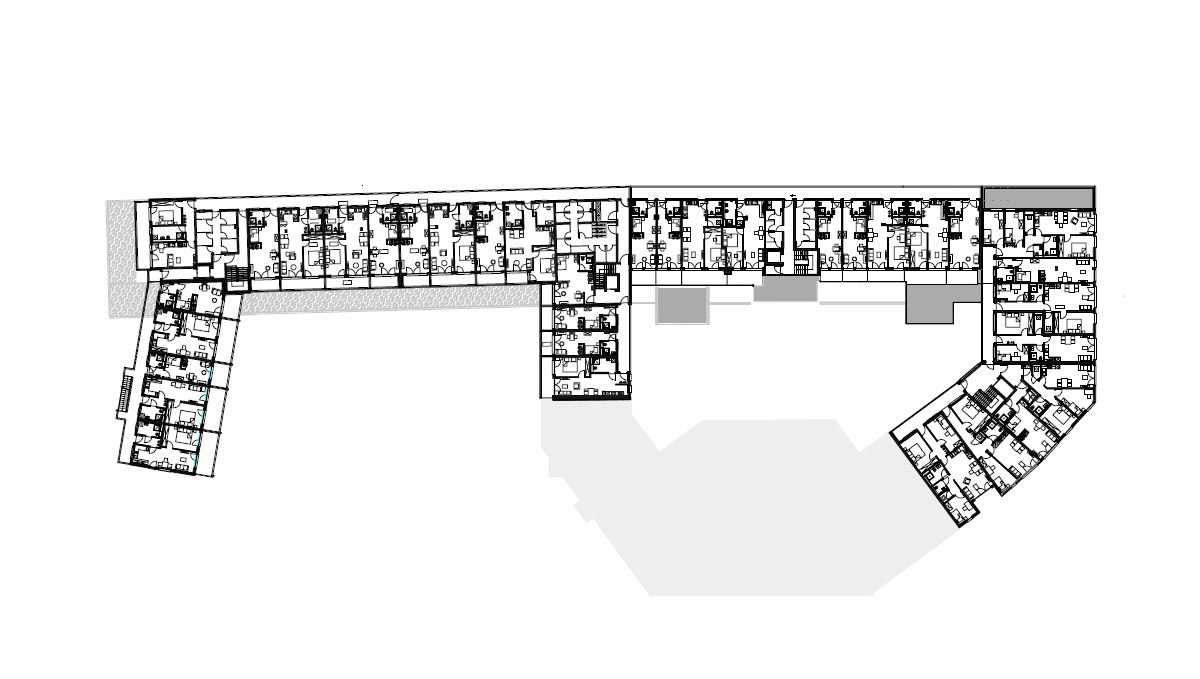 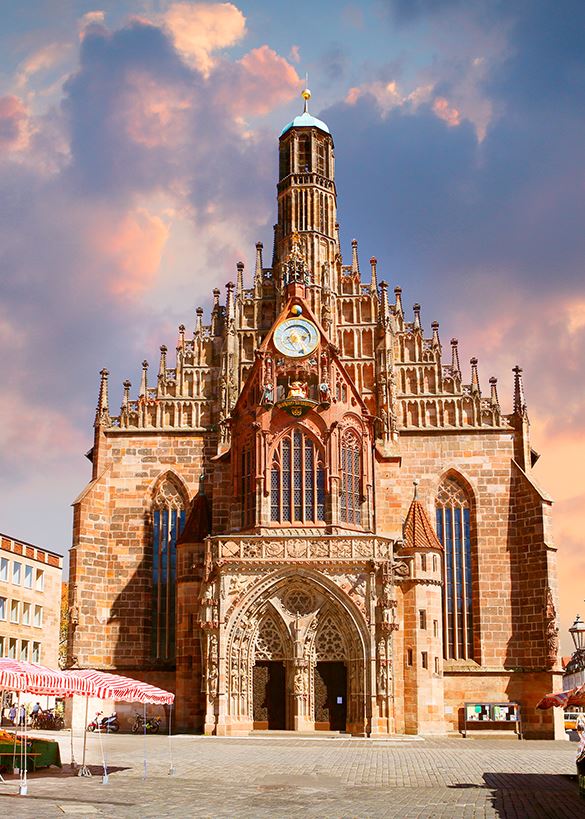